This article demonstrates an easy way (hopefully) to add your prefect flow visualizations into your sphinx documentation using the sphinxcontrib-prefectviz plugin.

Let’s say that you have implemented some pipelines using the lovely Prefect, great news so far, you chose a great tool to automate the boring stuff. Now it’s time to document your flows, a simple way to have an overview of your flows is to use the flow visualization.

Let’s start by creating an awesome project called example. The only prefect flow that this project has is inside the flow.py file: 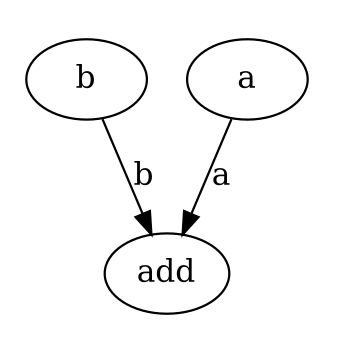 Wouldn’t be nice to add this visualization into your Sphinx documentation with the minimum effort?

sphinxcontrib-prefectviz aims to help you to add your prefect flow visualizations easily into you sphinx docs. As prefect users, we really want to automate whatever is automatable. Given that, let’s demonstrate this plugin using a simple Sphinx project.

A Sphinx project has been created in the project’s root folder.

And add it into the Sphinx project:

Last but not least, we have to ensure that flow.py can be imported by sphinx, to achieve such thing, we have to add the current path into the PYTHONPATH by adding the following LOC in the very top of conf.py:

Now we are ready to use the plugin. Let’s add the flow visualization into the index.rst:

and voilà! The flow visualization appears in the index page: 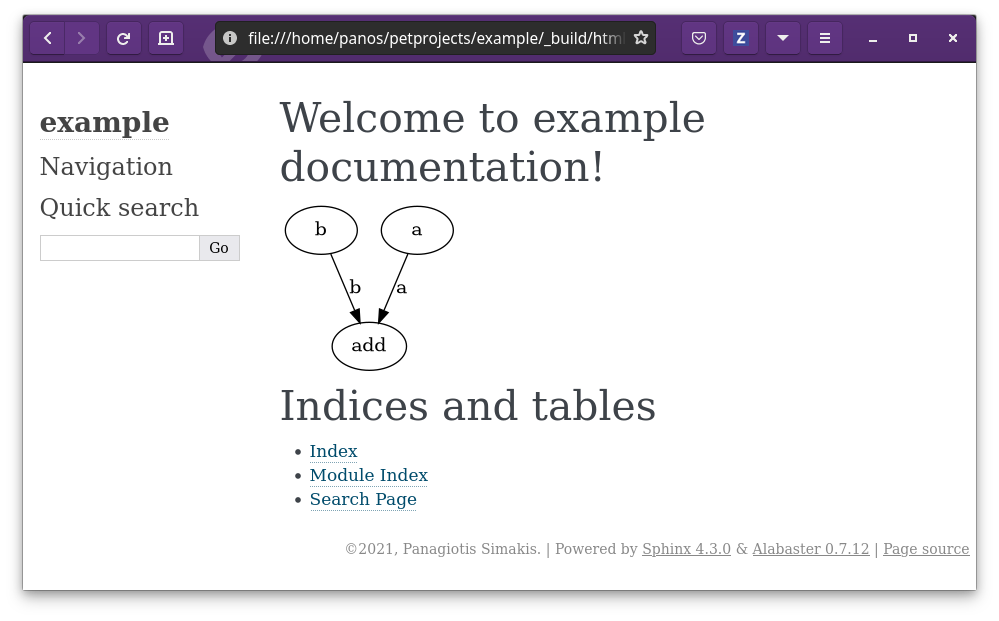 Currently, the plugin consists of a single Sphinx directive, the goal is to add more directives in order to support more prefect-related stuff like:

Do you have an idea on this? Feel free to open an issue to discuss it.